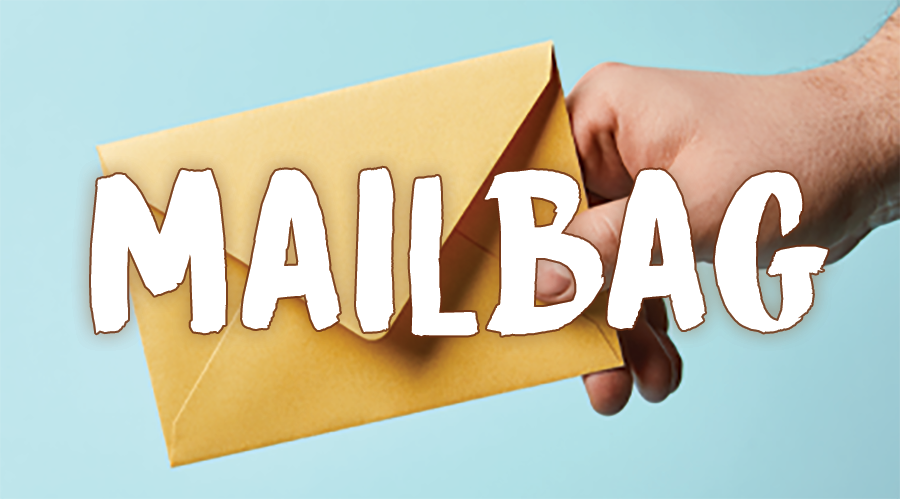 From the Rummel Wealth Management Mailbox, where as always these are real questions from real clients.

(Of course the names are changed to protect the innocent.)

From Troy in Fenton:

Ed, in April you wrote about student debt and potential forgiveness of student debt by the Federal government.  What's that latest?

Troy, thank you for the follow-up question on student debt.  While I thought we might have a more concrete answer by now… we do not.

As of August 31, 2021 there is not a broad brush, magic wand eliminating $10,000 (as an example) of all federally funded student debt.  What we continue to see are small steps being taken by Washington DC to work toward perhaps a larger forgiveness program.

Current forgiveness programs as listed by StudentAid.gov website with details available there are:

The week of August 23, the U.S. Department of Education announced $1.1 billion in loan forgiveness for 115,000 people who left the now bankrupt ITT Technical Institute before graduating. In this scenario the math works out to an average of $9,565.21 student loan forgiveness per impacted person.  This was an expansion or reframing of the Borrower Defense to Repayment that started in 2016, was narrowed in scope in 2017, and widened in scope again with this latest announcement.  Seen by some as a "test" for a larger, broader student loan forgiveness program this "targeted" approach to student loan forgiveness appears to be the current plan in Washington D.C.  At least until there is clear legal standing for a President to use Executive Powers to eliminate federal student loan debt.

To this point, both President Trump and President Biden used authority under the HEROES Act to suspend billions of dollars in student loan interest following the end of the CARES Act.

The current strategy in DC to move toward more widespread student loan debt forgiveness appears to be a legislative path. A bill recently introduced in the Senate with  bipartisan support is a bankruptcy reform bill that would relax strict rules that currently make discharge of federal student loans in bankruptcy difficult.

SO WHAT DOES THIS ALL MEAN?

Details about your federal student loans are available by logging in to your Federal Student Aid account.  Review each relevant loan on the dashboard and click "View Details".  If the servicer's name starts with "DEPT OF ED" you do not need to make payments until February 2022.

A good step to take - reach out to the loan servicer, reviewing the status of each of your loans.

Bottom line: I still expect Washington DC to take action on forgiving more federal student loans. To what extent and when is up in the air.  Remain nimble and informed. Do not count on forgiveness;  be conservative.  If I had $10,000 or so of student loan debt right now and had the money to pay it down, I would NOT.  You won't see me writing that very often, but there it is.  Continue to take a "wait and see" approach Troy.